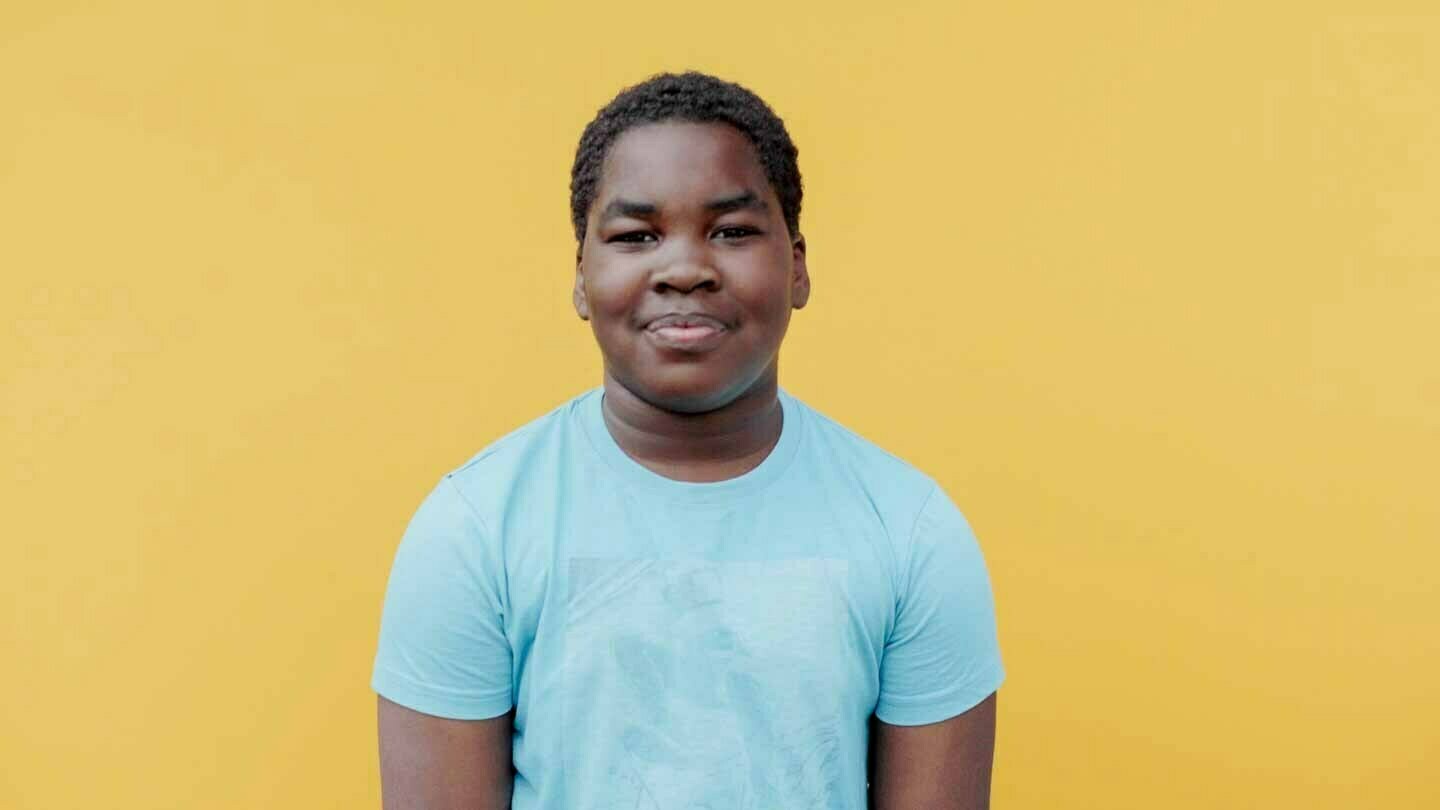 When asked about a story he would like to tell, 11-year-old Wisdom starts talking about a journey. In his mind he sails to Italy on a raft and from there to the “other side, where there is still something else”. Wisdom doesn’t say “I’m going to Africa”. But there is this inner map that will one day take him to Cameroon, the country his parents lived in before they came to Germany eleven years ago. Wisdom is very loving and saves every fly and every bug from drowning. But there is also anger in him and he sometimes has violent outbursts. He cannot stand to be called a “foreigner” and to be ridiculed for the colour of his skin. He grew up with the family legend that his great-grandfather fought a lion and defeated him.

Joline is 12 years old, but everyone thinks she is much younger. She has no desire to be a “silly” teenager or to grow up. In her world she could play and hide forever. School is therefore also a place where the expectations of others often put pressure on her. When this happens, the text she is supposed to read gets
blurry in front of her eyes and the words get jumbled and Joline stutters through the meaning of the text. Her biggest wish: that life wasn’t so stressful. 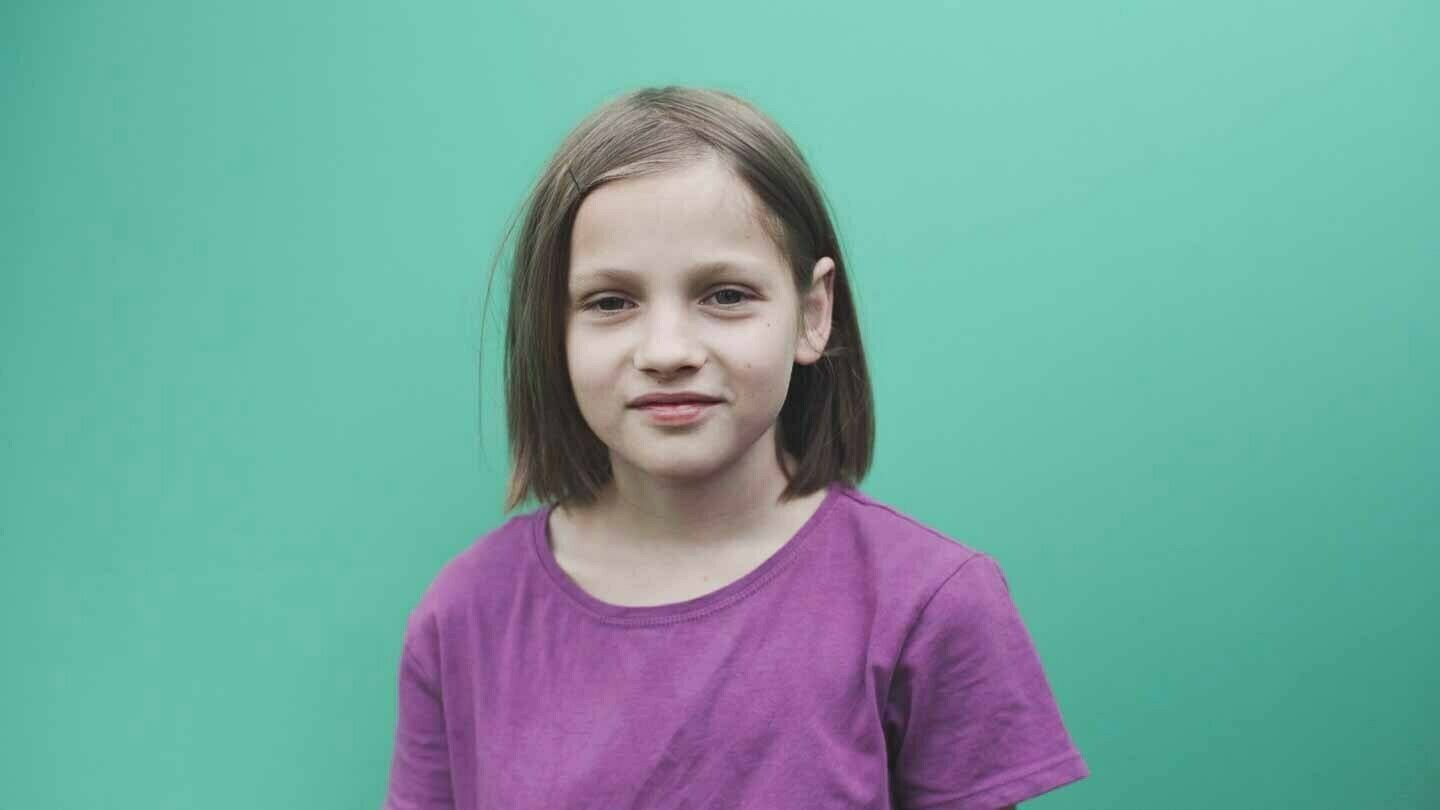 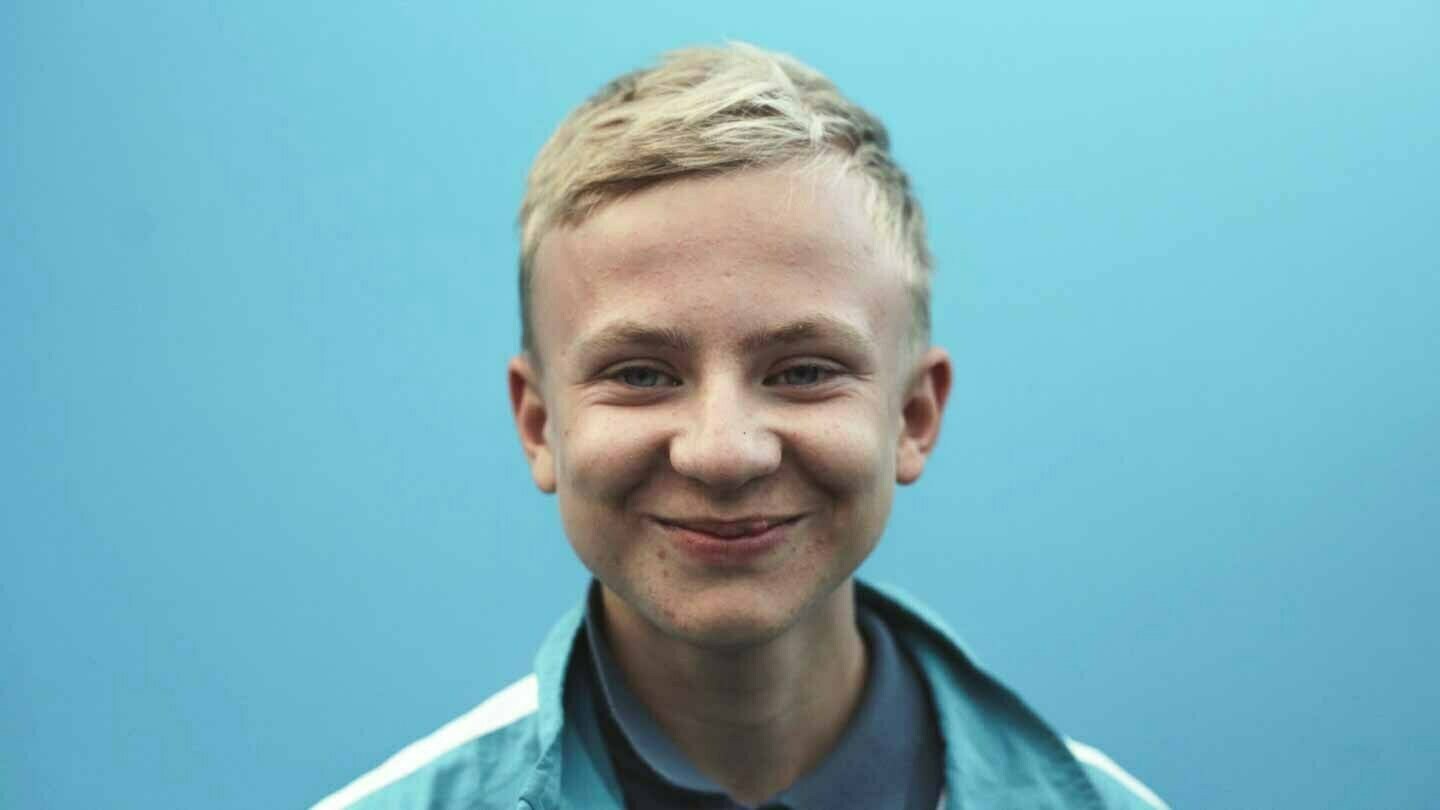 the boy with the Cat-People planet

When Elias was very young, a medical test said it would be very difficult for him to learn to read and write. However, this initial shock did not let his mother doubt him. Nowadays Elias can read and write, although he is a bit slower in some school subjects. In the course of filming he turned 14 and loves technology and photography. He likes going to electronic stores, trying out devices and virtual reality headsets. He also collects fans. He says that most of the time he lives in his own world in his head. There he has cats, cat people, guinea pigs and there is no school.

Roya, 12 years old, dreams of turning into a mermaid as soon as she touches the water. Just like in a romantic movie, everything would turn into a happy ending. But then, the sounds return that keep haunting her, especially when she dreams of her boat trip over the ocean. Five years ago, Roya and her family fled from Iran to Germany. She often wishes that German was her mother tongue, then her classmates wouldn’t think she was bad at school. In general, she wants other children to hear her story so that they can understand what it means to have to start all over again in a foreign country. 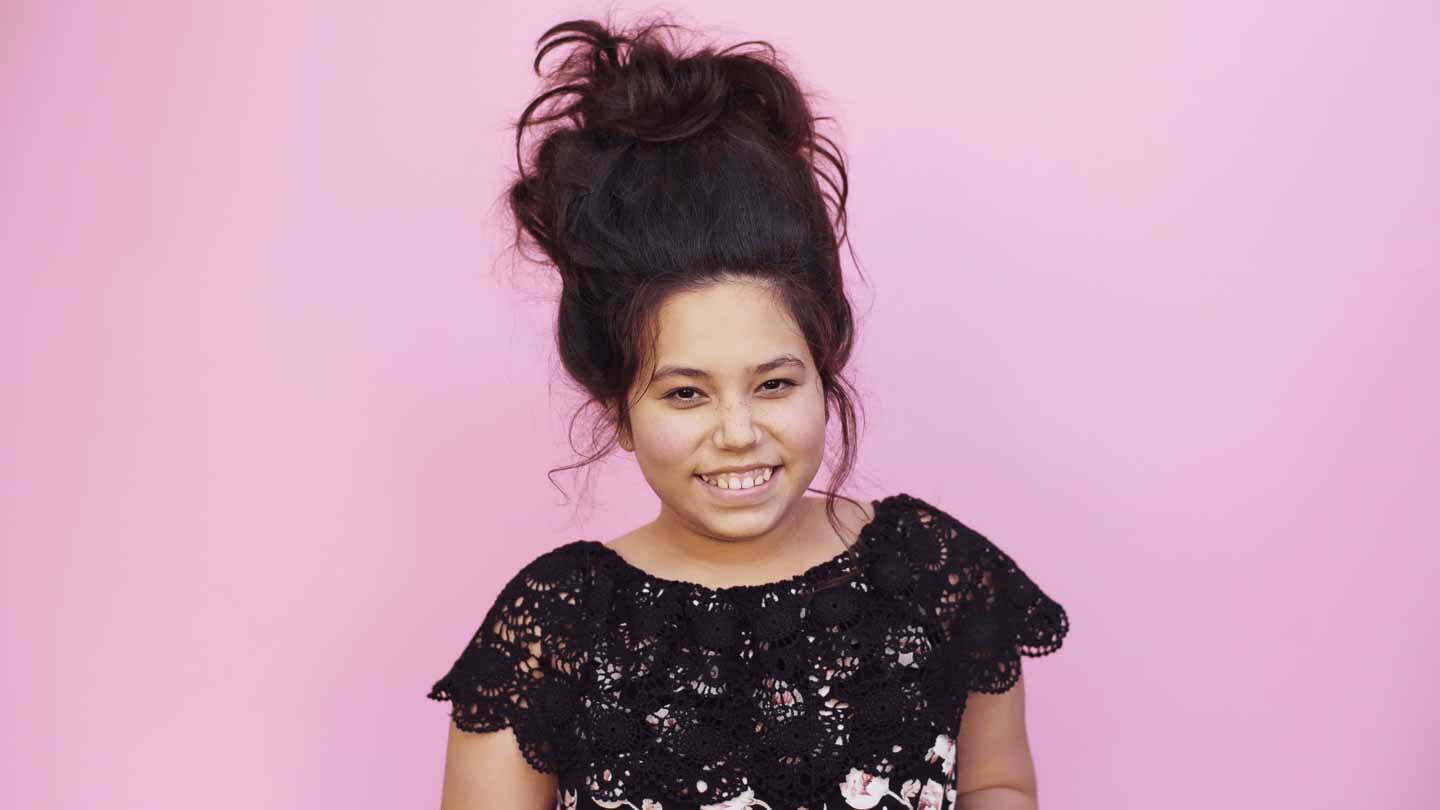